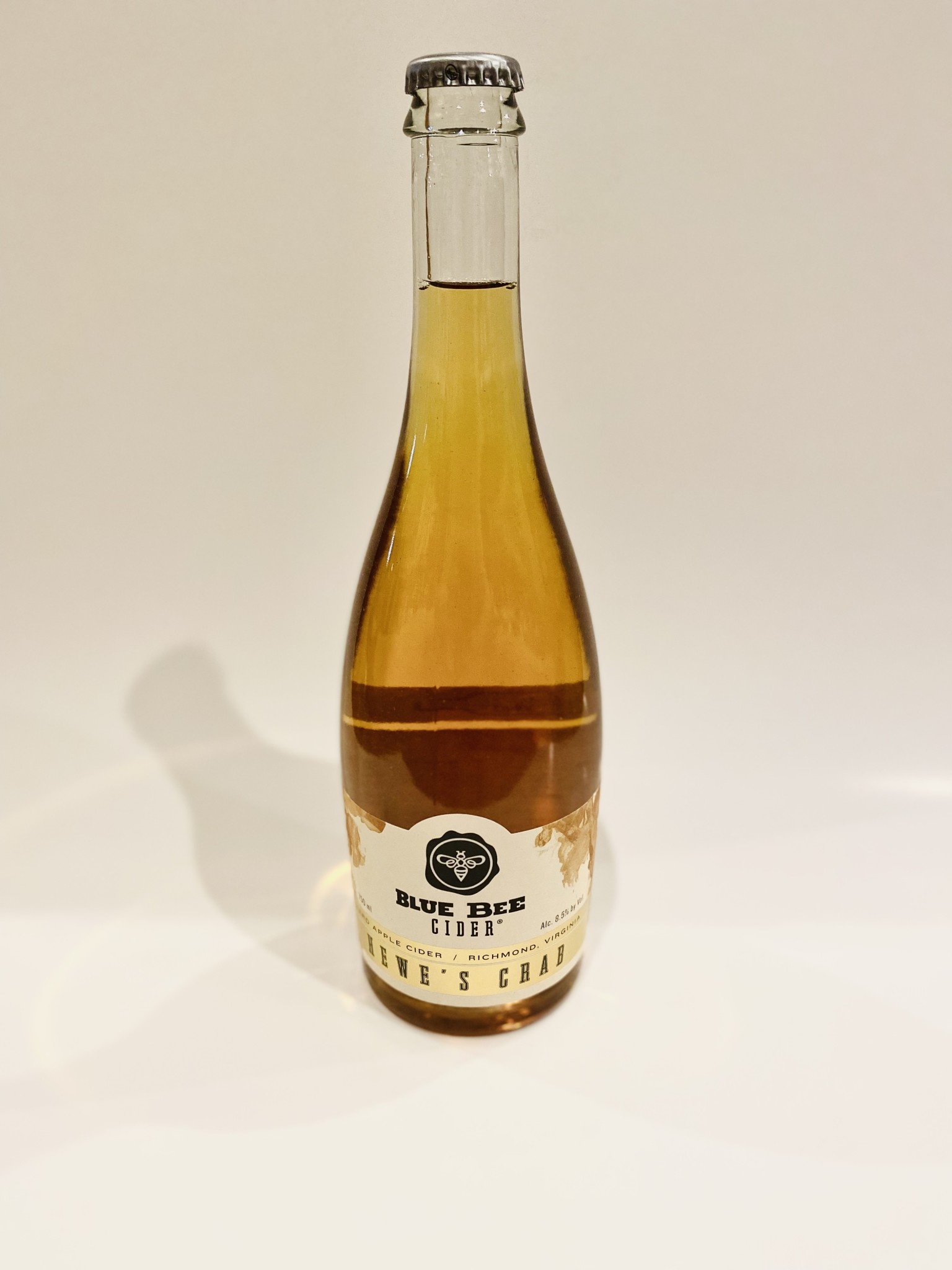 The most celebrated Southern cider apple, the Hewe’s Crab was first recorded in 1741 and became a favorite of our founding fathers, including Washington and Jefferson.Though cultivated for nearly two hundred years for fine cider, the Hewe’s Crab was lost during the Prohibition Era. It was rediscovered by Rollin Wooley from Colonial Williamsburg in the late 1900’s disguised in a commercial orchard as a pollinator.