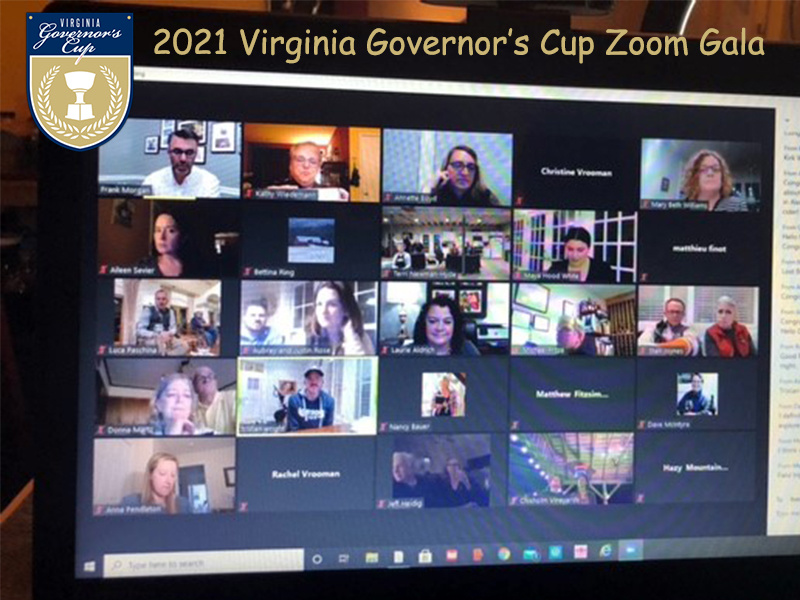 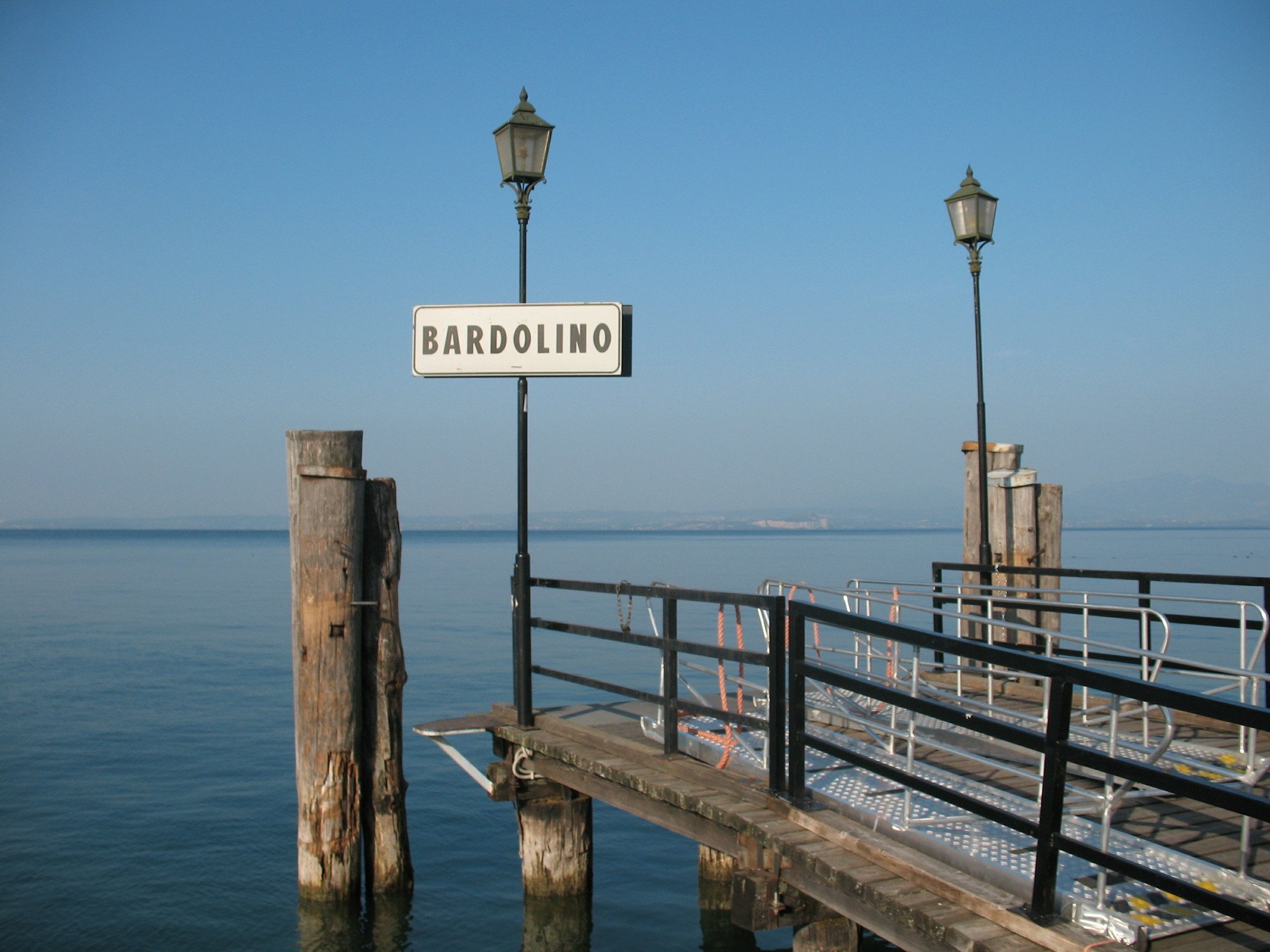 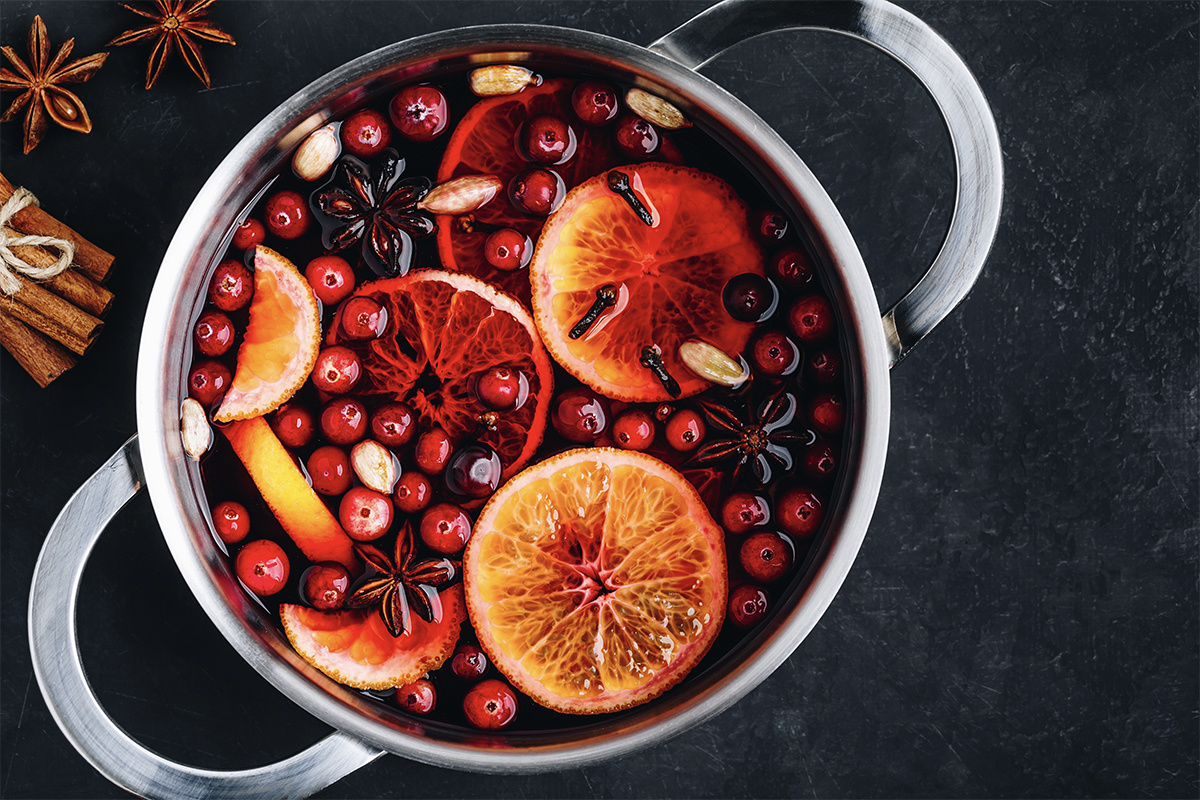 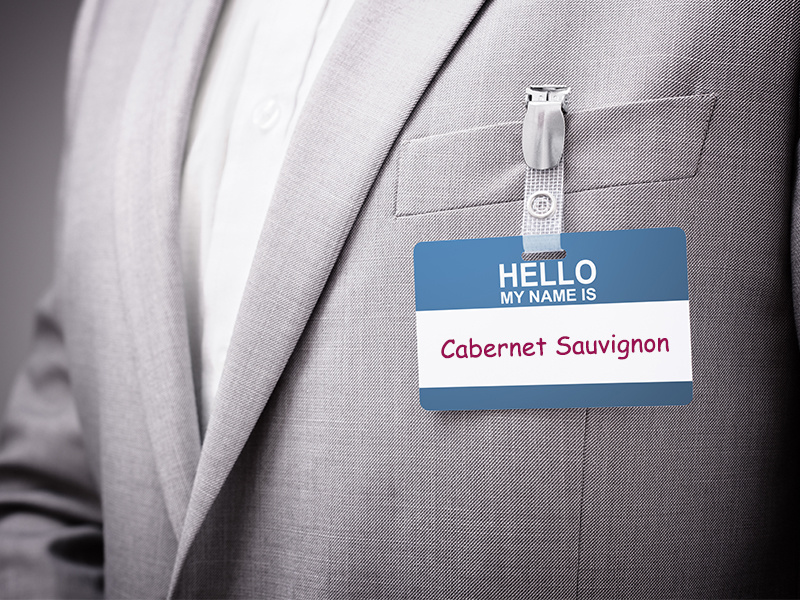 Cabernet Sauvignon’s parents are Cabernet Franc and Sauvignon Blanc. In the mid-1990s, Carole Meredith and John Bowers, at UC Davis, identified these grapes as the parents of Cabernet Sauvignon through DNA testing. The naturally occurring cross-pollination is estimated to have occurred as early as the 1600s. 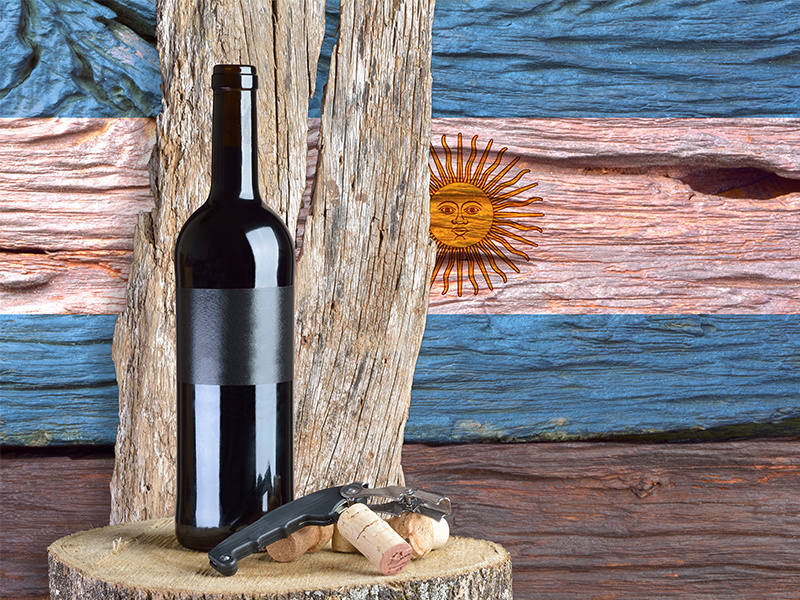