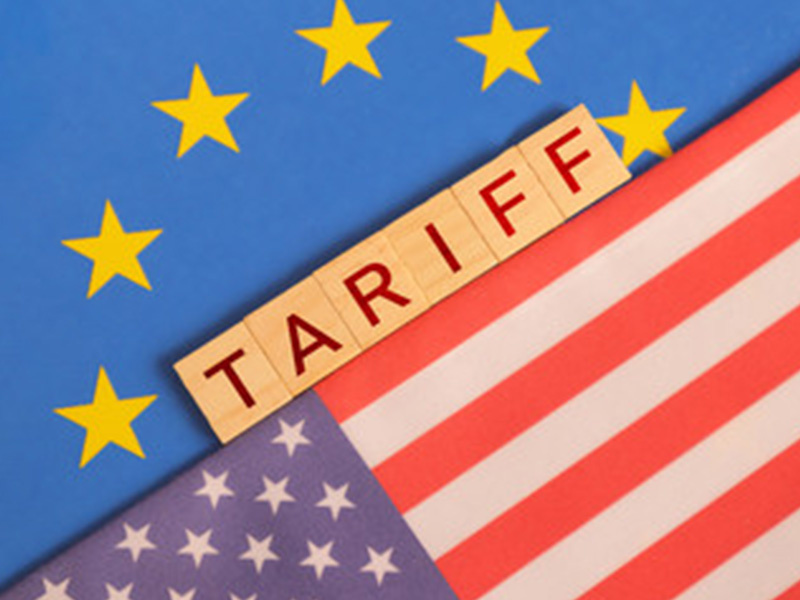 In October of 2019, the United States imposed a 25% tariff on some European still (non-sparkling) wines. Importers, wholesalers and retailers have had to adjust pricing in order to keep bringing these wines to your national retailers and local store shelves so the effect on you as a consumer may have been small or not noticeable at all. Shortly, the US Trade Representative (USTR) is considering imposition of a 100% (on top of that 25% tariff from October) tariff on European wines (including still and sparkling), olive oils, cheeses, Scotch and Irish whiskies. 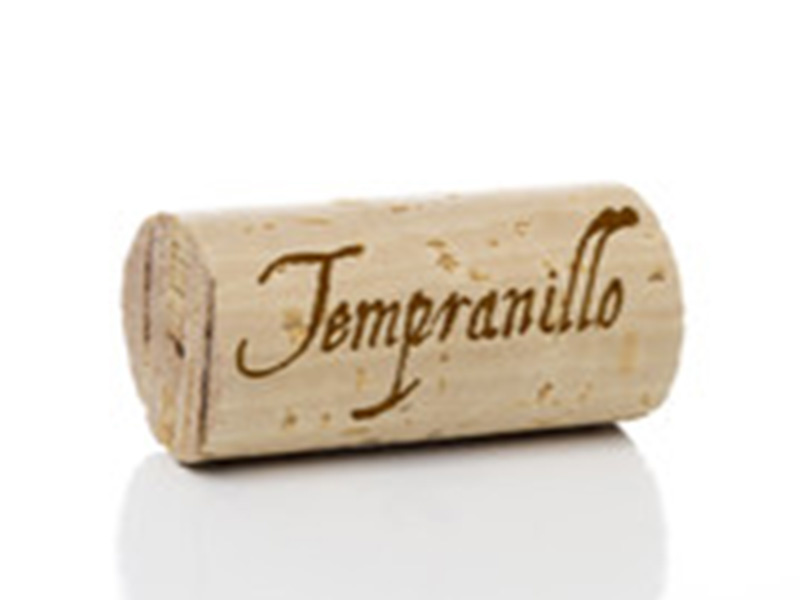 1. Tempranillo is a very old variety with historical references to the grape dating back to 1807; however, it is believed that the variety was brought to the Iberian Peninsula of Spain and Portugal by the Phoenicians over 3,000 years ago. 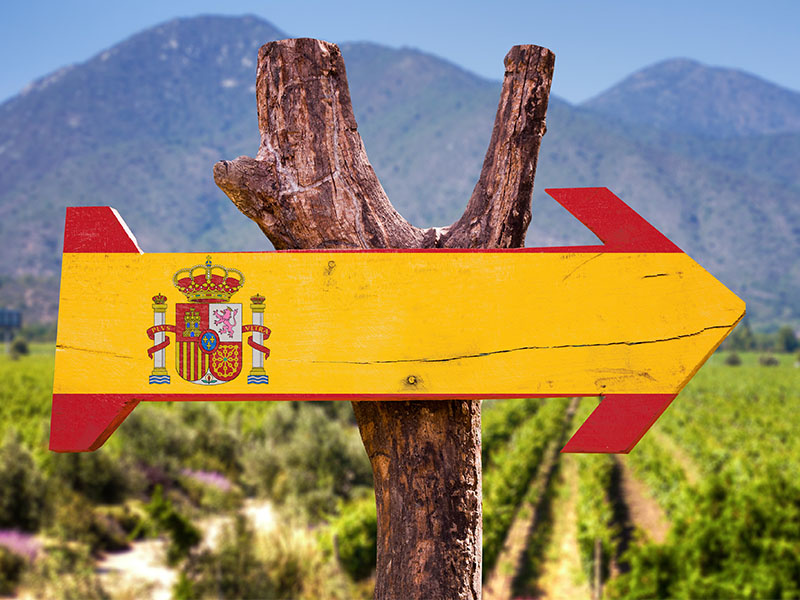 We start our quick tour of Spain with a stop in Ribera del Duero, which is in the country’s northern plateau. Red wines from this region are made from the grape Tempranillo. 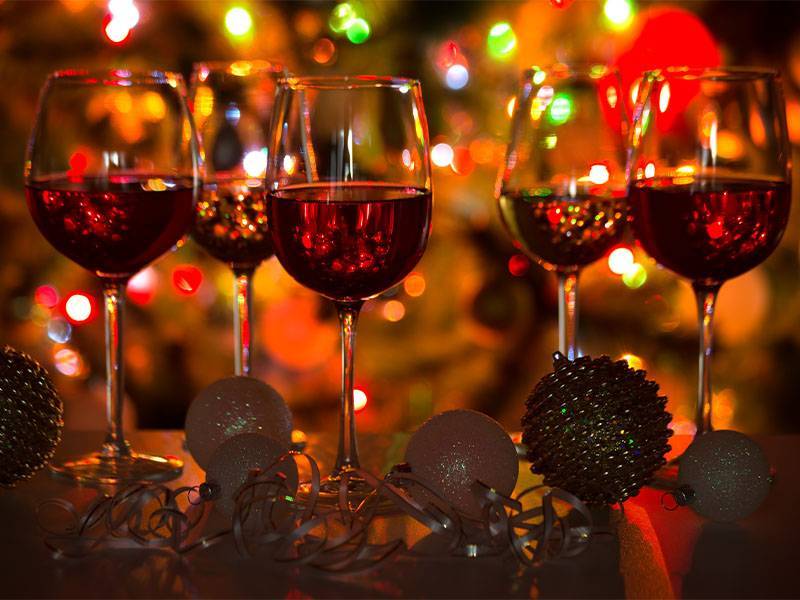 On the twelve days of Christmas my wine love sent to me: 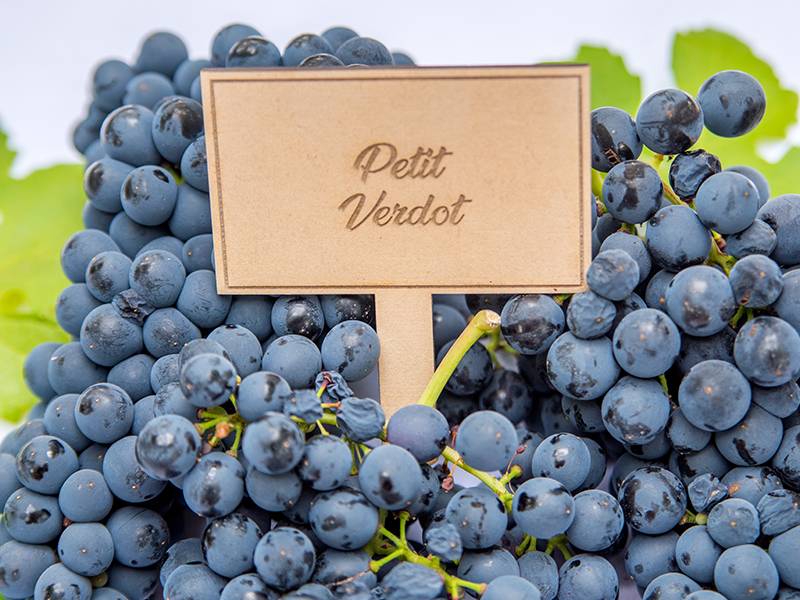 The Petit Verdot (PV) grape’s origins in France date back to the 16th/17th century. The grape is believed to be the child of a grape called Balisca, which originated in Albania, and it was believed to have been brought to France by either the Romans or Greeks.