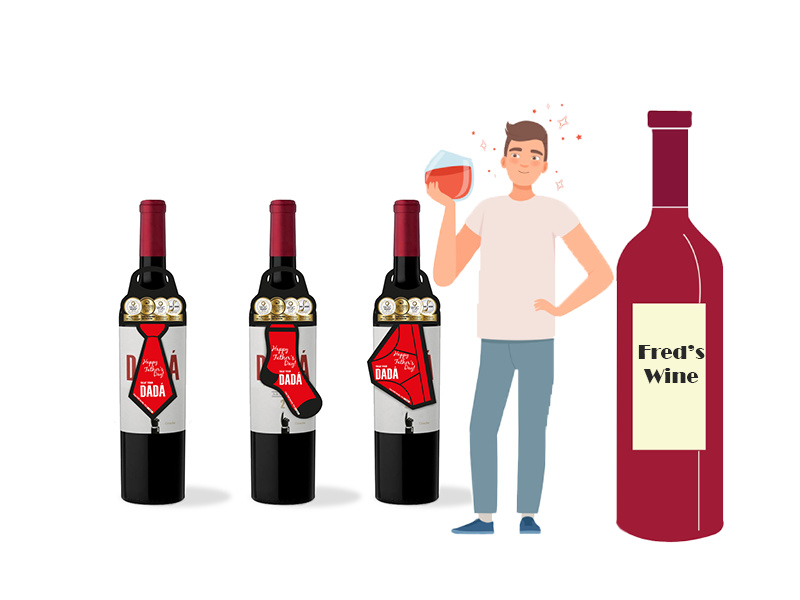 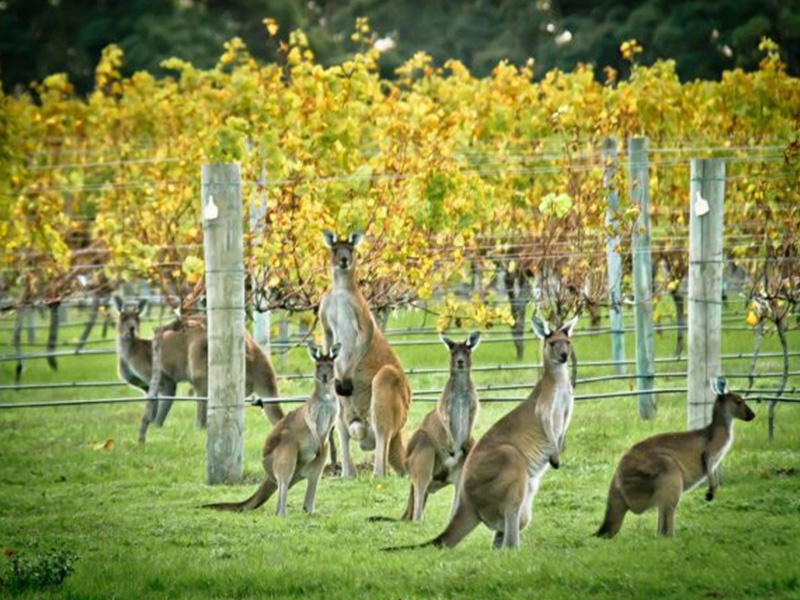 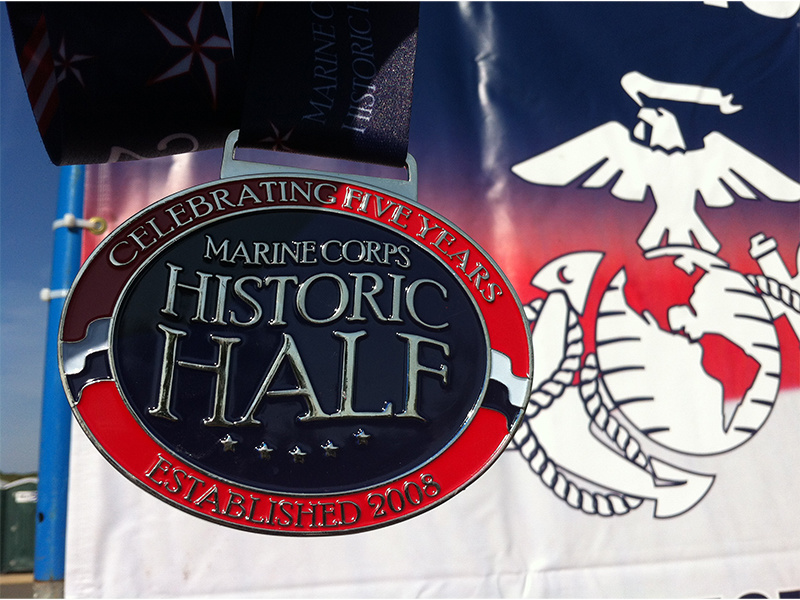 This Sunday morning, May 22, participants in the 2022 Marine Corps Historic Half will take to the streets of Fredericksburg, Virginia. Participants will pass 13.1 miles of scenic and historic landmarks around town, like the Clock Tower, Confederate Cemetery, Kenmore Plantation, and many more. To add to the excitement, there will be live entertainment set up at various mile markers around town. 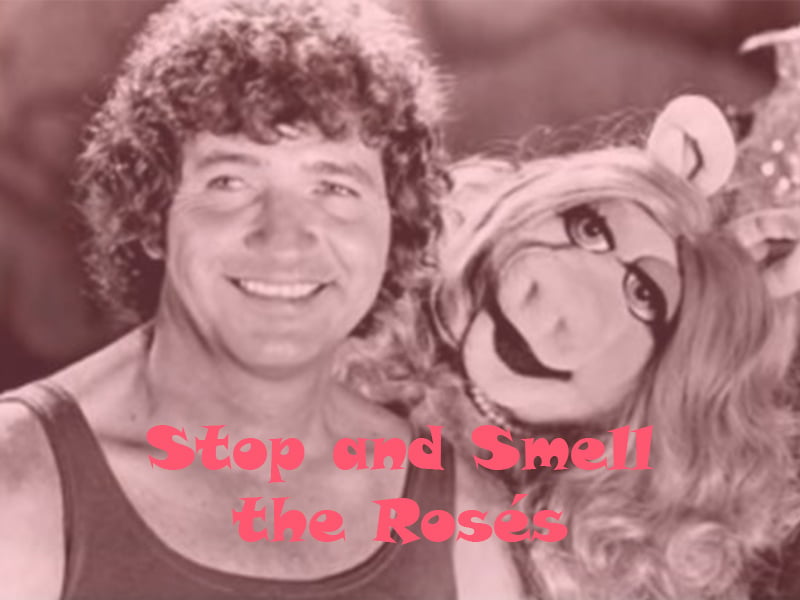 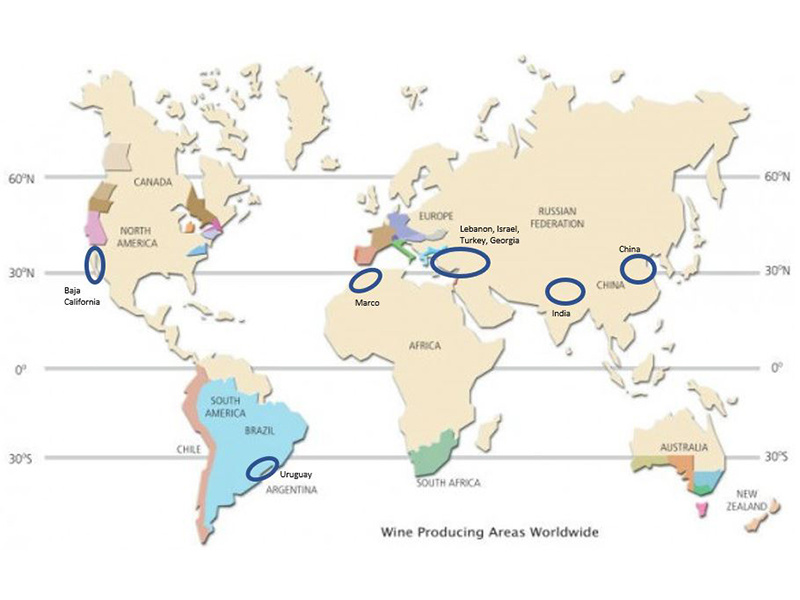